The concept of "The Last Supper"

The awe-inspiring painting titled: The Last Supper @ Ekhayeni was created by the polished painter, Stephen Chinedu Achugwo, who is based in Johannesburg and Bloemfontein South Africa. Now the master-piece can be seen at Ekhayeni Pub and Grill. He told Free State News: "The painting was completed on the 8th of October 2009. It was done in a period of two months. The concept behind the The Last Supper @ Ekhayeni was inspired by the love the twin brothers (Proprietors of Ekhayeni) have about Music who selected their musical gurus to be on the special painting."

He continued: "The painting can be described as a tribute to the fallen heroes." The Musicians from the left side of the Painting are: Luciano Pavarotti, Tupac Shakur, Miles David, Michael Jackson, Luther Vandross, Marvin Gaye, Barry White, Gerald Levert, Grover Washington, Notorious BIG and Bob Marley. These fallen artist are the twins' favorite musicians whom they regularly play various tracks of their songs at the Pub.

The Size of the Painting is three meters by one and half meters. The Frame is a combination of Gold and Brown Colors. The central part of the Frame i in Gold; expressing the in-depth of talent and musical artistry of the late Musicians. The Materials used are Oil Color on Canvas.

This superb project took a lot of dedication and painstaking efforts. The beginning of the large size Portrait completed him to spend a lot of time on the Internet, accessing several pictures of each artist. Stephen explains: "Some artists - like Michael Jackson - were difficult to paint, since his face famously changed drastically over a short space of time, but at the end, I managed to paint a face that is familiar with his fans." And indeed he managed to bring the imaginary disciples of music back to life with his brush strokes.

On the Canvass is a setting reminiscent of the ancient times of The Last Supper where the twelve disciples dined with Jesus Christ. But in Achugwo's composition, there are eleven musical icons. Marvin Gaye sits at the center of the dinning table, drinking expensive wine! Tupac stands between Pavarotti and Miles with his tumbler of wine! Gerald tickles Barry with a little joke. Bob Marley sits at the right side of the dinning table, smoking, smiling and spreading joy. BIG is still a little bit worried and lays complains to Grover Washington, while Michael Jackson gazes on. Luther Vandross remains calm as his imagination at this Last Supper is being overshadowed by the songs and style he will be dancing with his father forever.

Indeed, the expressive content of the Painting and the realistic rendition of the images speak volume about raw talent mixed with artistic skills. This Portrait raises the Bar and exhibits itself as an immaculate example of brilliant Artwork, imbued with purity of composition, design and harmony of colors. Stephen Achugwo is well known and respected in South Africa, especially in Bloemfontein. The Artist is multi-talented. He holds a Master of Fine Arts (MFA) Degree at Ahmadu Bello University (ABU), Zaria Nigeria (2000) and a Bachelor of Fine and Applied Arts Degree from the University of Nigeria Nsukka (UNN - 1995). In addition to this strong intellectual background, he is highly inspired with a positive energy that flows.

Join in and write your own page! It's easy to do. How? Simply click here to return to Oil Painting Gallery. 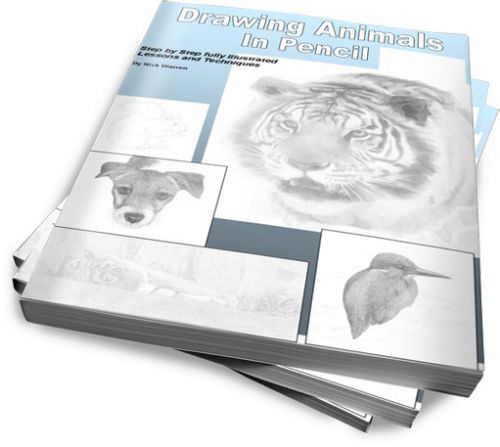